Show your own film

FREE cinema patrons parking available on the vacant lot on the corner of Enoggera Tce and Musgrave Rd. Entry from Mannion  St.

Bus: Catch bus the bus right to our door This well-known Red Hill landmark has been an epicentre of social activity and pop culture since 1920. It was known as the Red Hill Picture Pops Theatre from 1920 until it became the State Theatre in the 1940s. It was closed as a cinema in 1964 and became a short-lived teen music venue. The Red Hill Skate Arena occupied the lot from 1965 until 2002 when fire destroyed the venue in 2004. Red Hill Cinemas screens a combination of mainstream movies and quality arthouse films. All five cinemas have the latest in cinema projection, sound and luxurious seating. Newly refurbished and remodelled, Red Hill Cinemas is a national treasure for everyone to enjoy. Experience movies and premiere screenings with family and friends, entertain clients or reward your staff by hosting a function with exclusive use of our auditoriums. The growing Five Star chain brings back the ‘grand old days’ of cinema to Brisbane.
We look forward to your next visit,
The Sourris Brothers 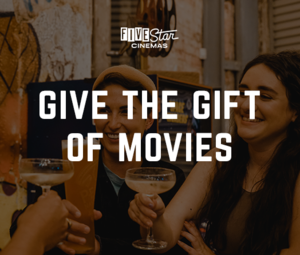 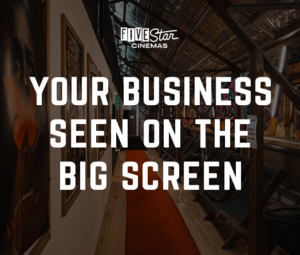